AIL action returned to Musgrave Park for the first time this year as Dolphin took on Cashel in their 11th round clash.

It was also a momentous day for scrum-half Daryl Foley, having joined the exclusive ‘100 Club’ he ran out first to  acknowledge having made 100  AIL appearances.

After a tough loss to Nenagh Ormond the week before, Dolphin were hoping to return to winning ways once more and to hopefully begin that climb back up the league table.

Dolphin got scoring underway in the opening minutes of the game with a penalty from the boot of the centurion himself, Daryl Foley.

But Cashel were quick with the retaliation scoring three tries in the space of 20 minutes.

Not the cleanest of first halves for the home side. Running into the sheds at half-time the Tipperary natives led 3-19. The beginning of the second half yet again fell in favour of the away side as they crashed over for another two tries.

Finally, after a hard shift just a number metres from Cashel’s line, Daryl Foley dove over a ruck to score Dolphin’s first try. After the conversion the score-line stood at 10-31. 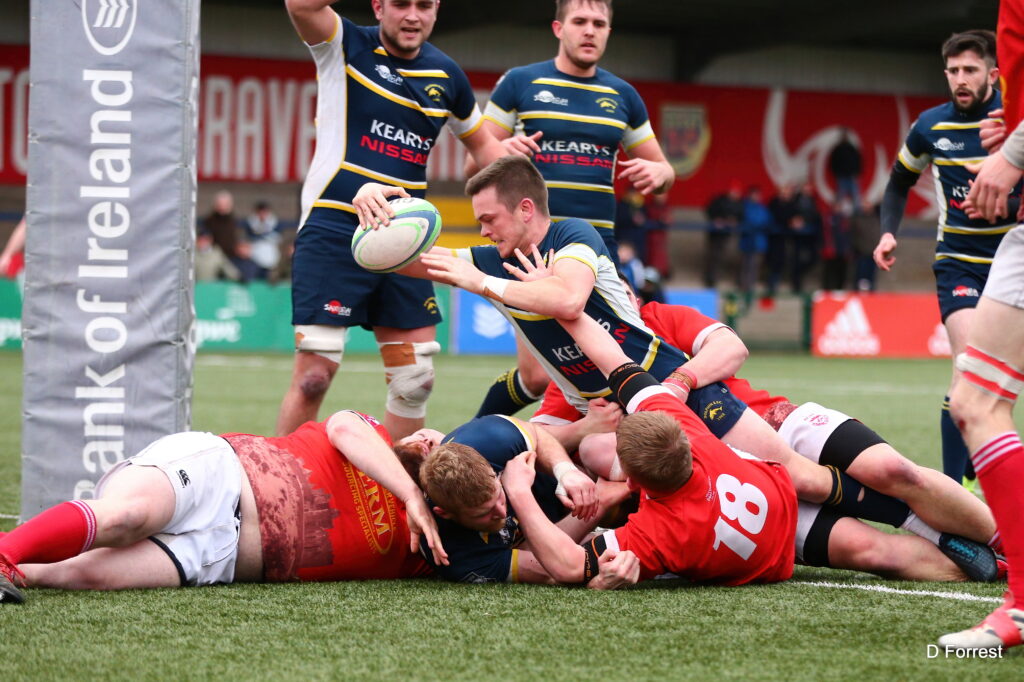 With a new found confidence Dolphin crashed over the whitewash once more after a fantastic line break from centre Murray Linn. 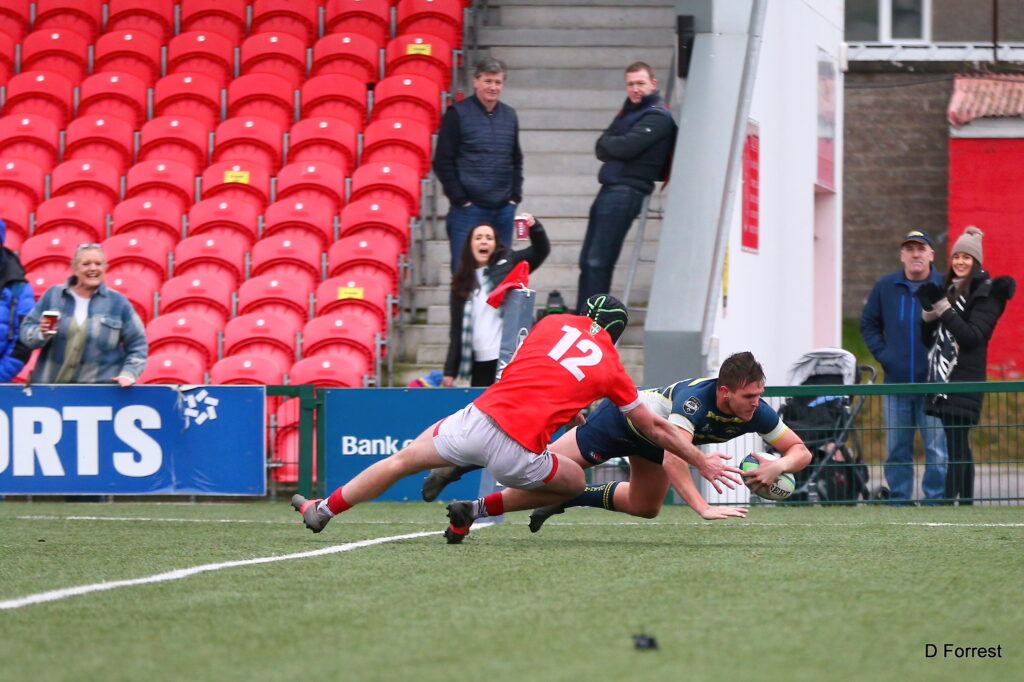 Foley followed with the conversion hitting the post and then proceeding to find its way over the crossbar. Going into the final quarter the score-line now stood at 17-31 to Cashel.

With only minutes remaining Dolphin found themselves crossing the try line once more as Dave Jennings touched down. Foley converted securing the losing bonus point for the home side. 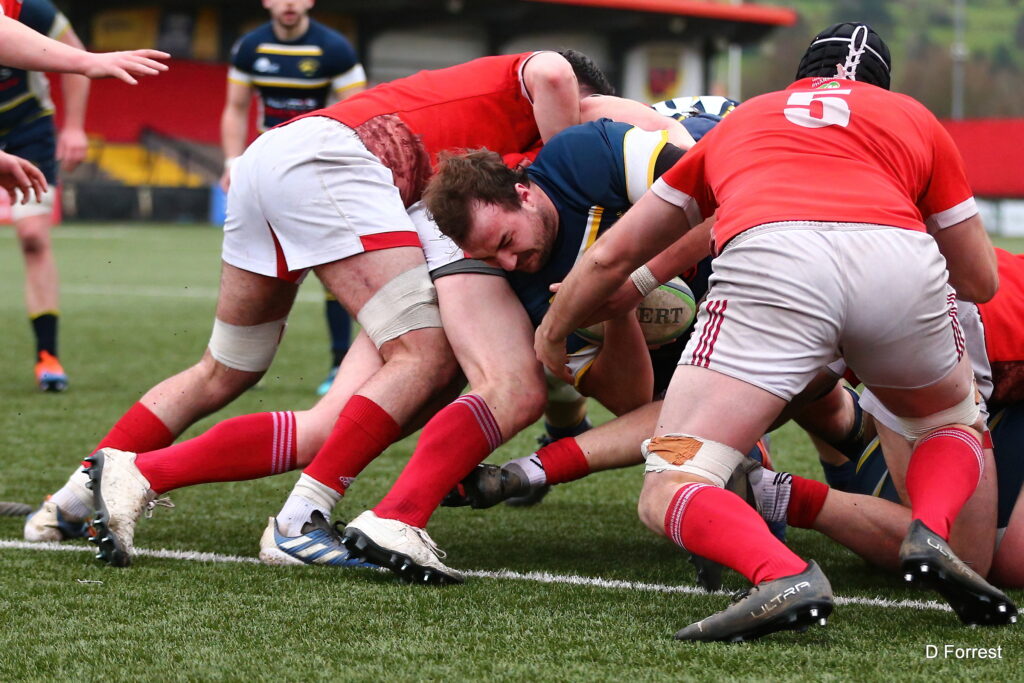 But Cashel had one last push left in them as in the penultimate minute they found themselves crashing over just short of the right touchline. As the full-time whistle sounded the score stood at 24-36 in favour of the away outfit. Cashel also came away with the bonus point.

Another disappointing loss for the Musgrave Park based side. Brian Scott’s side now faces MU Barnhall away next Saturday.