Home/Uncategorized/Brian Scott forced to retire through injury
Previous Next

Munster announced this afternoon the very disappointing news that Brian Scott has been forced to retire as a result of a leg injury he received in December 2018.

He made 26 senior appearances for Munster scoring two tries, he is pictured above with his B & I Cup winners medal after victory over Jersey in Musgrave Park in April 2017.

With Dad Philip playing prop for Dolphin it was not surprising his first introduction to rugby as a 6 year old was with Dolphin. He went on to play with Youghal and Highfield before he went to PBC.

It was not all rugby for Scotty, as he joined Cork County Cricket Club and also represented Munster at cricket at U13, U15 and U17 levels.

The former PBC senior captain, wore the green of Ireland for Ireland U18 schools & U20.

A future Quiz question, “name the player who started for Munster U20’s in each front row position”.   Yes, Brian Scott.

In 2011 his future Dolphin coach Steve Forde, then the Munster U20 coach selected him at hooker v Leinster and then at loosehead against Ulster. The following season he started at tight head.

His versatility across the front row was a great benefit for Dolphin, they regularly played three props as Scotty would confuse the opposition as he stepped up to take the line out throws.

He made his Dolphin debut in Dooradoyle in September 2013 in a 30-13 victory over Garryowen. He made 15 of his 35 Dolphin appearances that season, a season they had home & away victories over Cork Constitution & Garryowen, their only Munster defeat being away to Young Munster.

His career was unfortunately too short, he has the memories of his debut v Scarlets, his Heineken Cup debut was against Glasgow, that remarkable day, Munster’s first game after the untimely passing of Axel Foley.

He only had five days notice, but to be playing for the Barbarians v Tonga at Thomond Park was another highlight of his career. 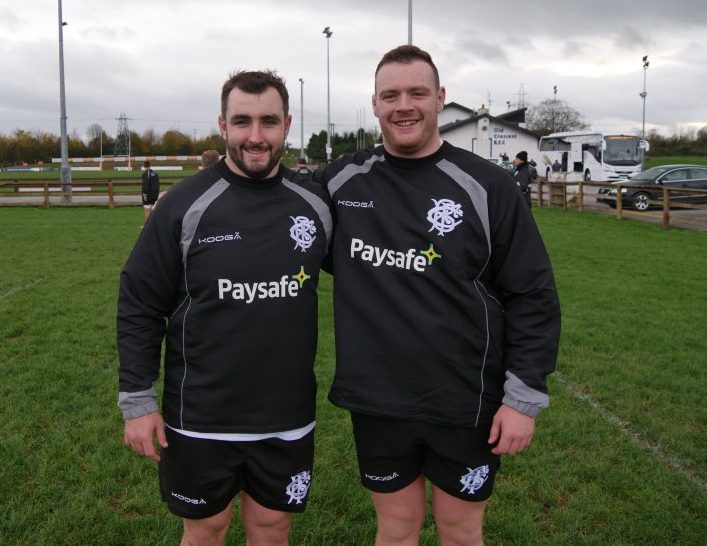 Everyone in Dolphin and Munster will be wishing him the very best in his future endeavours both within and outside the game.