Dolphin Rugby Club is one of the oldest rugby clubs in Namibia, being established in 1981. A few years later The Day of Dolphin Rugby Tournament was played for the first time. It is run normally the last weekend of October, it has grown from strength to strength, in 2019 there were 14 sides playing 24 matches between 7am and 6pm.

They are based in Swakopmund, a coastal city in Namibia, with a population of 45k, situated approx. 350 km from the capital Windhoek. The city also has another rugby club, Vikings Rugby Club.

The Namibian national team are commonly known as the Welwitschia. They have qualified for the last 6 Rugby World Cups, but have yet to win a game.

There are a number of both Rugby Union & Rugby League clubs, they all appear to have been formed more than 50 years after Dolphin RFC (1902) 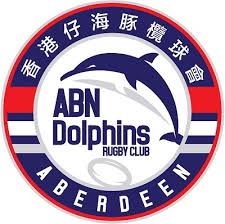 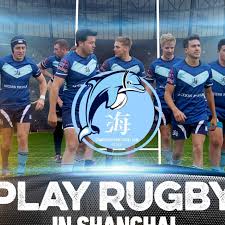 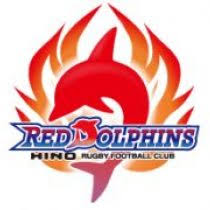 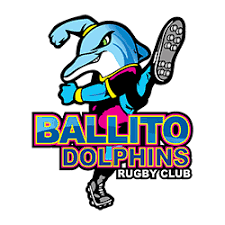 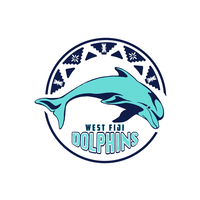 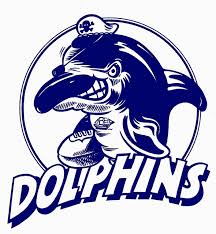 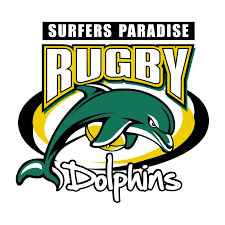 “Home of the Mighty Dolphins”

Noosa Dolphins as they are known- founded 1984. 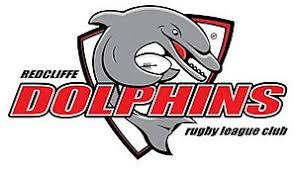