Dolphin RFC to twin with Oshawa Vikings RFC for IMART 22

Dolphin RFC to twin with Oshawa Vikings RFC for IMART 22 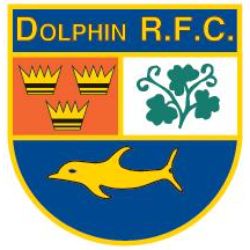 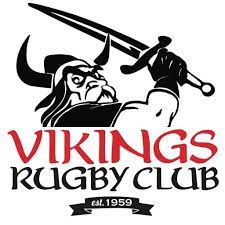 The International Mixed Ability Rugby Tournament has its opening ceremony next Sunday in Musgrave Park.

Dolphin RFC are  delighted to announce that we are twinning with the Canadian side Oshawa Vikings RFC  for the tournament. We would ask our members and supporters to come out and support the teams.

We will be following their progress on Social media, we would ask everyone to follow this and it would be nice to see your  supportive comments.

There is a lot of rugby to be played, on Monday & Tuesday, every 90 mins from 10 am (until 7pm) there will be 30 min a side games on each of the three pitches in Musgrave Park. Wednesday is a free day when there is a conference/other sports/tours before play off games on Thursday. There is an even a busier day on Thursday as  21 games go ahead again in addition to a further seven at Tramore Valley Park.

Oshawa is city with a population of c 160k, it is located in Ontario, about 60km from downtown Toronto.

Article on the Oshawa Vikings Rugby Mixed Abilities team from this week.