Ballymena VS Dolphin:  Great away 10 -6 win for Dolphin seniors 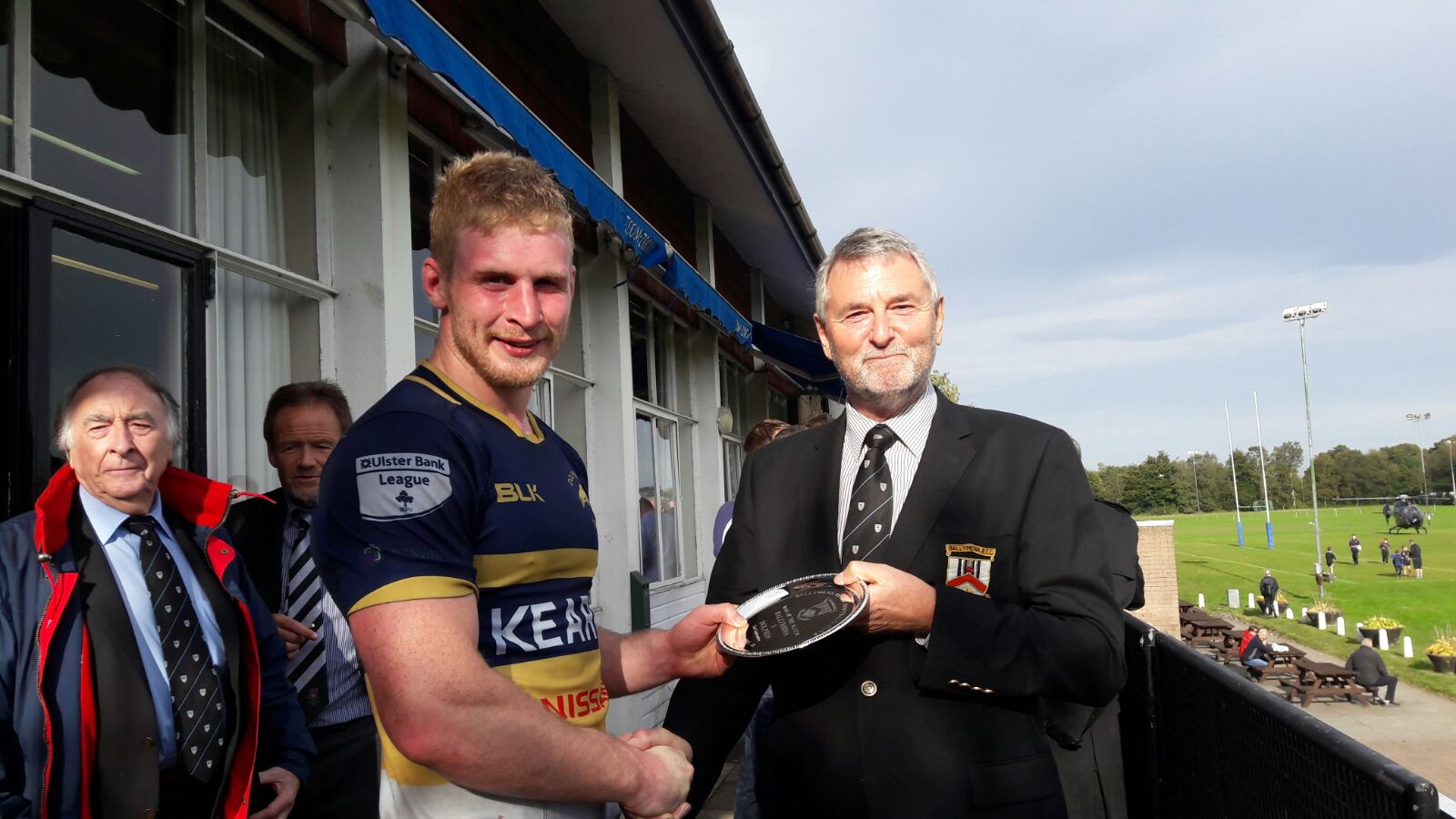 Great away 10 -6 win for Dolphin seniors. A strong pack gave Dolphin the edge in the first   half but a rare visit to the Dolphin 22 led to a penalty for Ballymena and a three point lead.  Dolphin continued to dominate up front but it was the 35th minute before they were      rewarded for their efforts when scrumhalf Daryl Foley touched down after multiple phases in   the Ballymena 22 by the forwards.

Barry Keeshan stepped up to claim the full 7 points.   Dolphin deservedly led 7 – 3 at half time. Early in the second half Dolphin continued to play    the better rugby and were eventually  awarded a penalty which Barry Keeshan duely slotted  with ease. This seemed to spur Ballymena to life and they pinned Dolphin in their own half for the next 10 mins resulting in a yellow card for fullback Olan Crowley and 3 points for Ballymena from the penalty. With only a 4 point lead and a man down the defence from Dolphin was outstanding from backs and forwards alike . A try saving tackle from winger Will Hanley was the closest Ballymena got to a try after a rare missed tackle by the Dolphin defence led to a break for the line by Ballymena. When Olan came back on Dolphin closed out the game to the delight of the travelling support. No 7 Kevin Allen was awarded man of the match by the Ballymena President Guy McCullough and shortly after ‘Dolphin Once Again’ rattled the dressing room windows…