The Dolphin RFC youths had a great end of year training session on the 4G at Musgrave Park last night. The session was run by our Dolphin Club head coach, Brian Scott, with huge help from his Munster colleagues Mike Pettman, Emmet O’Callaghan and Eneliko Fa’atau. There were two sessions where the U12s, U13s and U14s boys and girls teams had the opening session followed by U16 and U18 boys and girls teams. Over 70 players turned up on one of the wettest evenings this year but the feedback via the broad smiles on faces coming off the pitch was that braving the conditions was worth it. The wrap it all off each player received a Christmas selection box sponsored by past Dolphin player Niall Mahony and his Centra on Washington Street.
We owe a huge thanks to Brian, Emmet, Ene, Niall and of course all the players who made it.
Happy Christmas all !!! 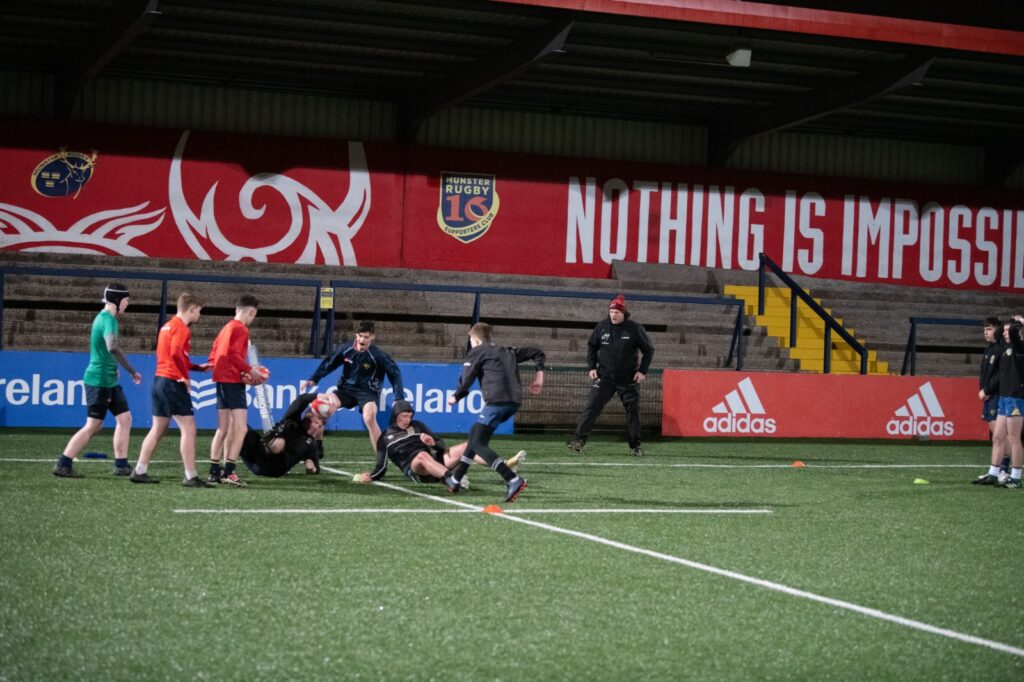 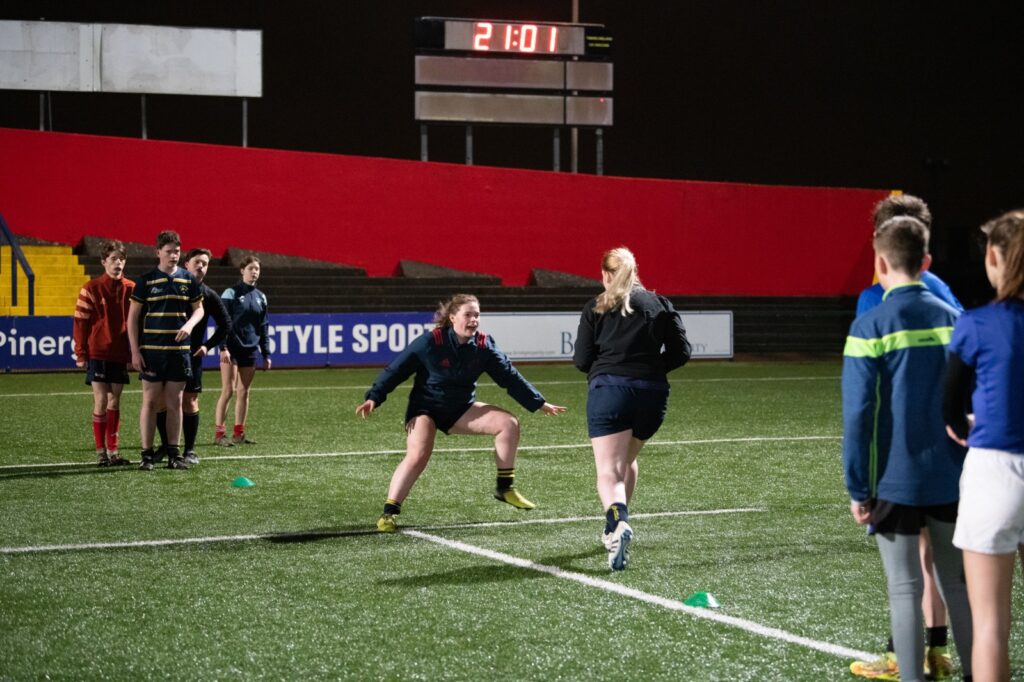 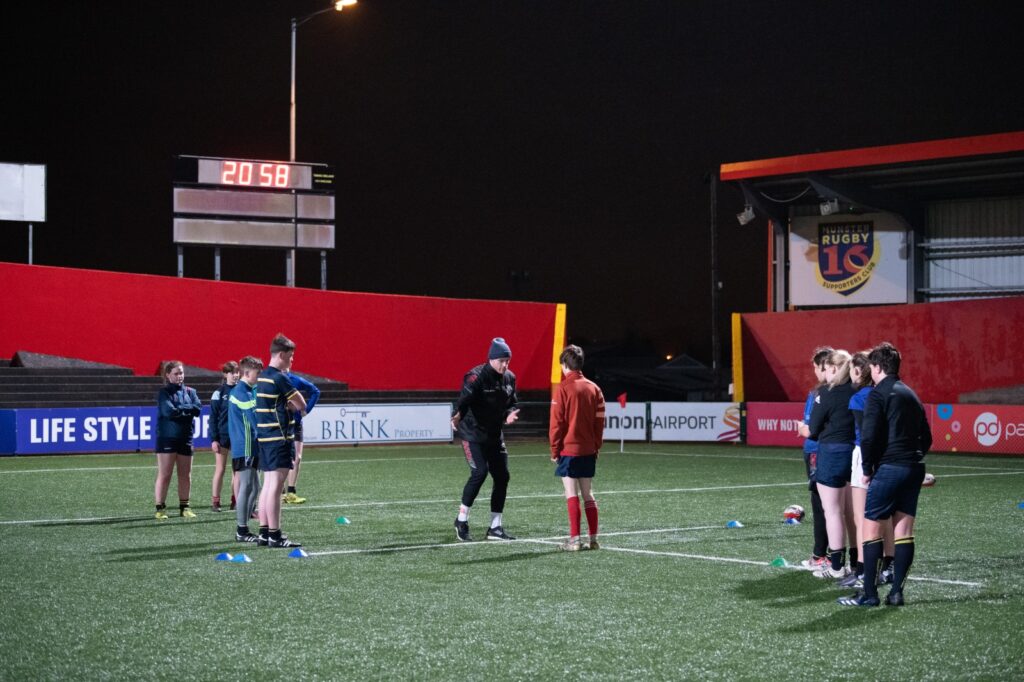 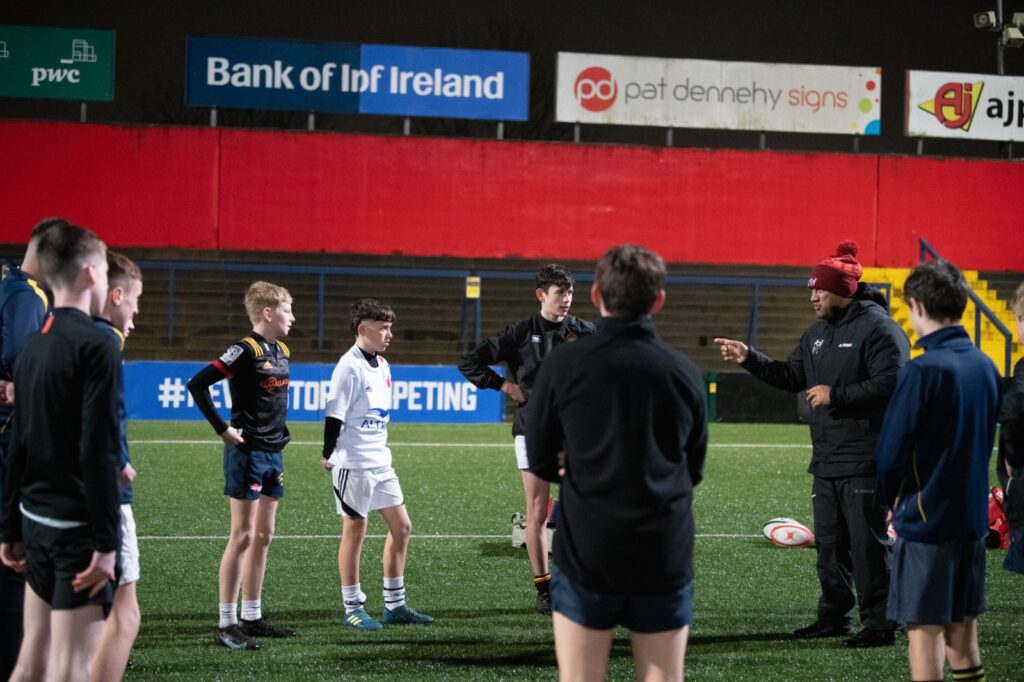 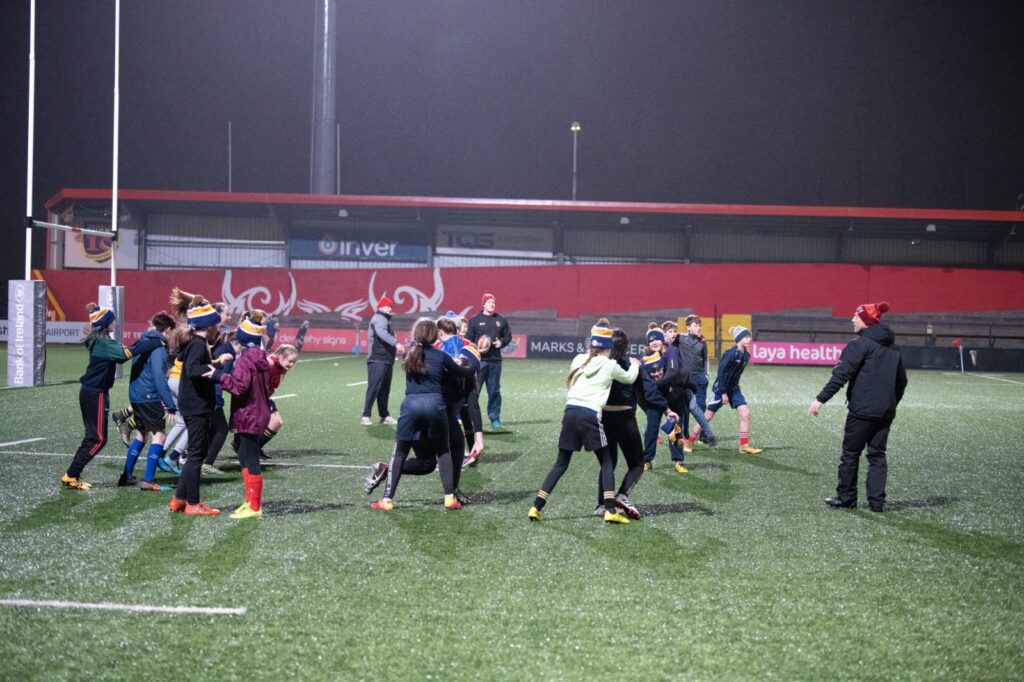