Many talented sportsmen have also excelled at more than one sport, looking at the first team Dolphin put out in the AIL you have an Irish 200m Champion, an underage Javelin International and a Commonwealth Games Judo participant. Later in the season you could add in a Limerick Hurler, a Cork Football Championship medal winner and the following season a Cork Hurling Championship medal winner.

If you look at the last two seasons you have a former underage hockey international and two World Champions medal holders in kick boxing.

Barry O’Neill should have made his AIL debut for Dolphin in the opening game of the season on 10.10.92 but Barry was lining out with Erins Own in the County Final the following day. Dolphin won, but so did Erins Own, their first County Victory and Barry scored the only goal giving them a 3 point victory. He went on to make his Dolphin debut in the following game. Barry has been Manager of Erins Own Senior Hurling side since 2017. 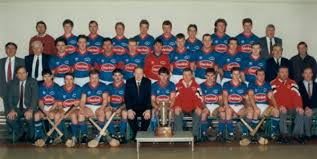 Six years later, 16 year old Tomás O’Leary made his Senior debut for Erins Own. He played on the Cork Minors in 2000 + 2001, he captained the side to All Ireland victory in 2001 which was the last time Cork have won the title. 12 tries in 23 AIL games for Dolphin was an excellent return. Went on to earn 24 International caps but the biggest disappointment of his career was no doubt having to withdraw from the Lions Tour through injury. 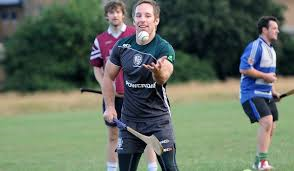 If you are looking for a man with many sporting talents, look no further than Darren Sweetnam (Dohenys). Underage hockey and badminton international and rugby international, played with the Cork Minor hurlers and in an All Ireland Q/F. 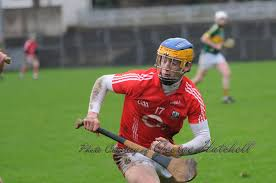 A team mate on the 2011 Minor semi final in May was John Fitzgerald (Blackrock). This was just the first team they played together with, the following year they were both playing in the red of Munster for the Munster U20’s. 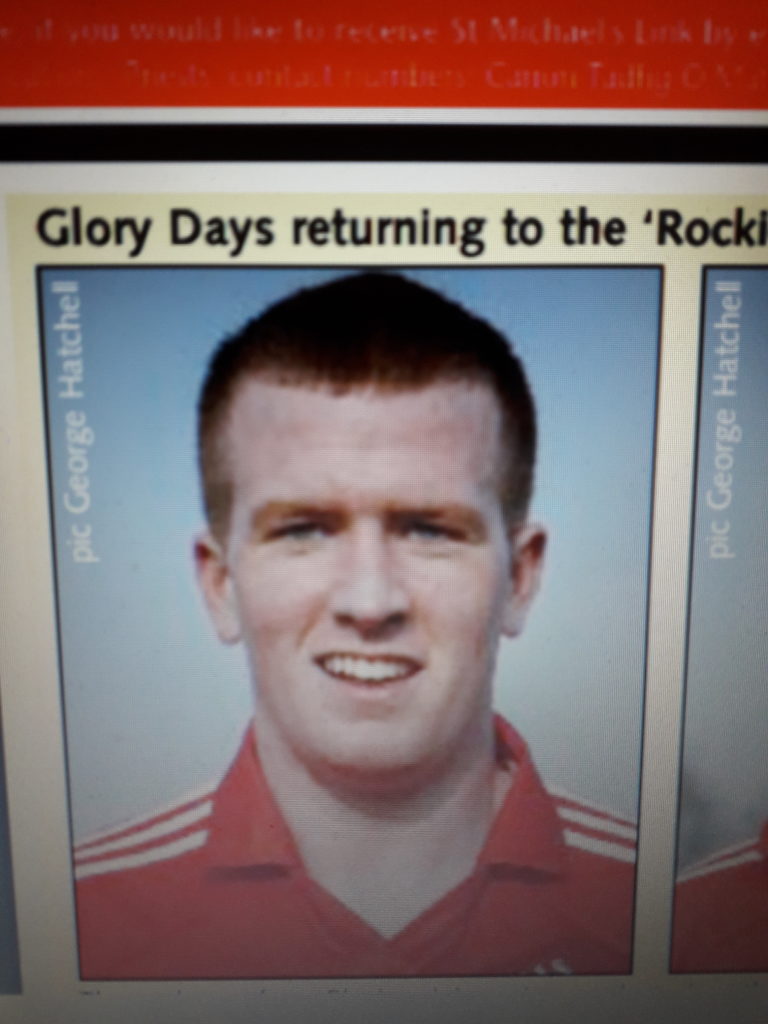 John Fitz was captain of the Munster U20’s that season, on paper there were three Dolphin players on the squad, Rory Scannell, Wil Foley and Jamie Kind. In addition there were future Dolphin players in John Fitzgerald and Dave Hartnett PBC, Darren Sweetnam Bandon Grammar, Brian Scott UCC and John Madigan Charleville.

The following season Fitzgerald & Sweetnam were on the Dolphin side that defeated Cork Constitution 14-9.

While that was the Cork Hurlers, Mick Quaid pulled on the green jersey of Limerick.