Former Dolphin Underage player is Ireland’s most recent U20 International

Former Dolphin Underage player is Ireland’s most recent U20 International

Included in the Irish U20 6 Nations squad is UCC’s Jack Kelleher. He will be familiar to many Dolphin members as he played underage rugby with Dolphin for four years, from U10 to U13.

He represented Munster at U19, alongside another PBC and Dolphin team mate, Billy Kingston.

He was on the Ireland U20 side that played a Munster A side recently, the picture above was Jack getting well above Thomas Aherne in a lineout. He went on to score a try, captured below.

Jack was on the bench for last night’s international v England, he was introduced for his debut in the 69th minute. 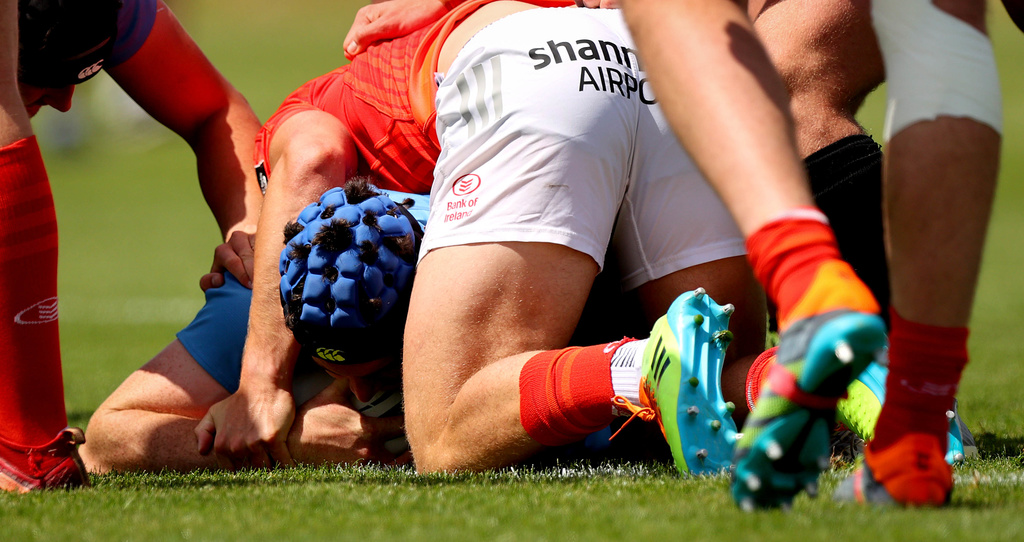