From a Dolphin to a Shark

Home/Uncategorized/From a Dolphin to a Shark
Previous Next

From a Dolphin to a Shark 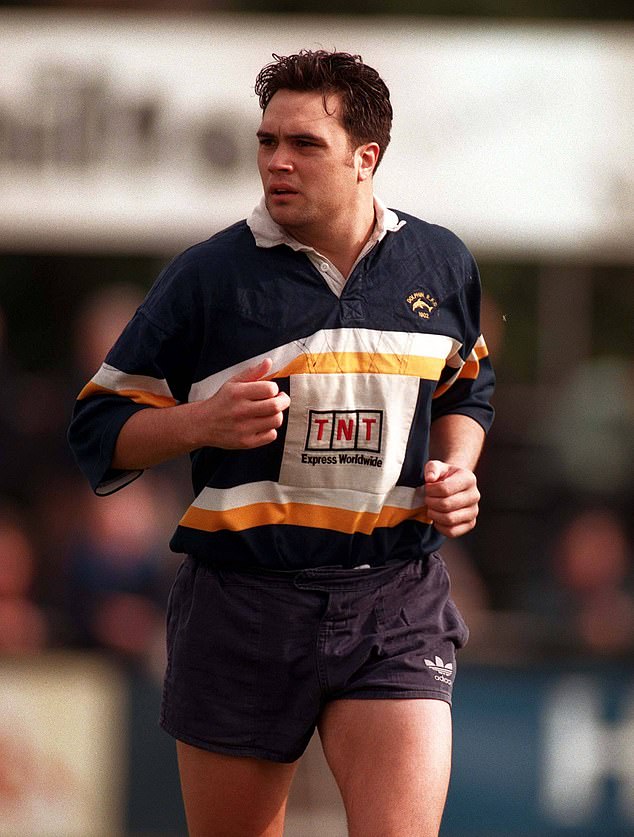 New Zealander Steve Jackson came to Dolphin for one season in 1997 before returning to New Zealand and having a successful professional career before moving into coaching.

His most prominent position was Head Coach of Samoa in the 2019 Rugby World Cup. The Samoa Rugby Union initiated a review of  the countries performance and the results have not yet been announced.

In March 2020, Steve Jackson was appointed Head Coach of Japanese side, Shimizu Blue Sharks. They are  currently playing in the country’s second tier Top Challenge League. The team is the rugby team of architectural, civil engineering and general contracting firm Shimizu based in Chuo in Tokyo. The sides best known New Zealand import is out half Luke McAlister.

Due to covid restrictions, their league season will not start until 01.11.20.