What a game, two very strong sides battled it out on Saturday, the top two sides in their Section. Going into the final league game, unbeaten Dolphin were on 18 points and Mallow/Mitchelstown 14 points. The previous fixture between the sides was recorded as a 19-19 draw-  the sides being level at half time when it was decided to abandon the game due to terrible weather conditions. There was very little between the sides again, Dolphin finished marginally ahead on tries, 8 v 7 and being more successful with the conversions, 7 v 3.

With U 14 Section 4 now wrapped up, Dolphin’s attention now turns towards the league semi final scheduled for next Sunday at Musgrave Park when they will host Clonakilty (Reds) at 3.30pm. The winners will play either Bruff/Garryowen or Shannon in the final. 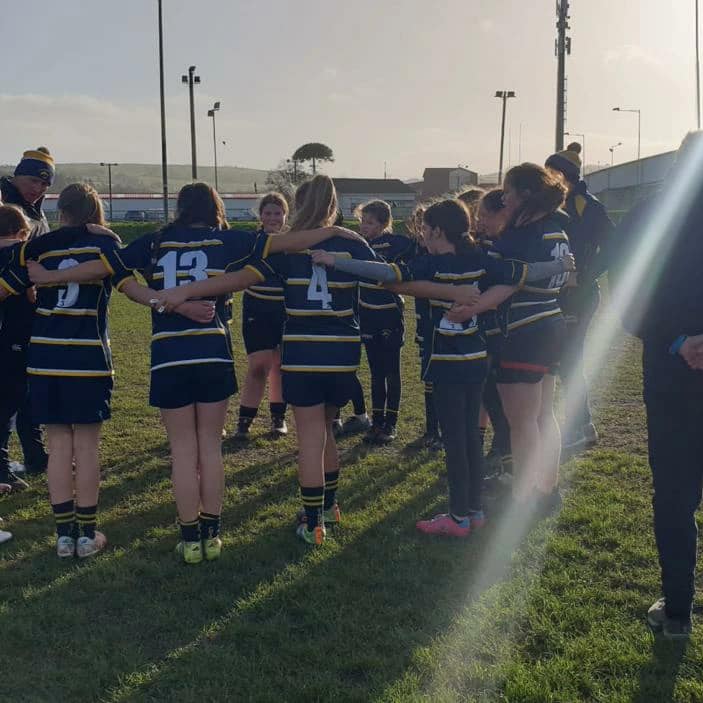 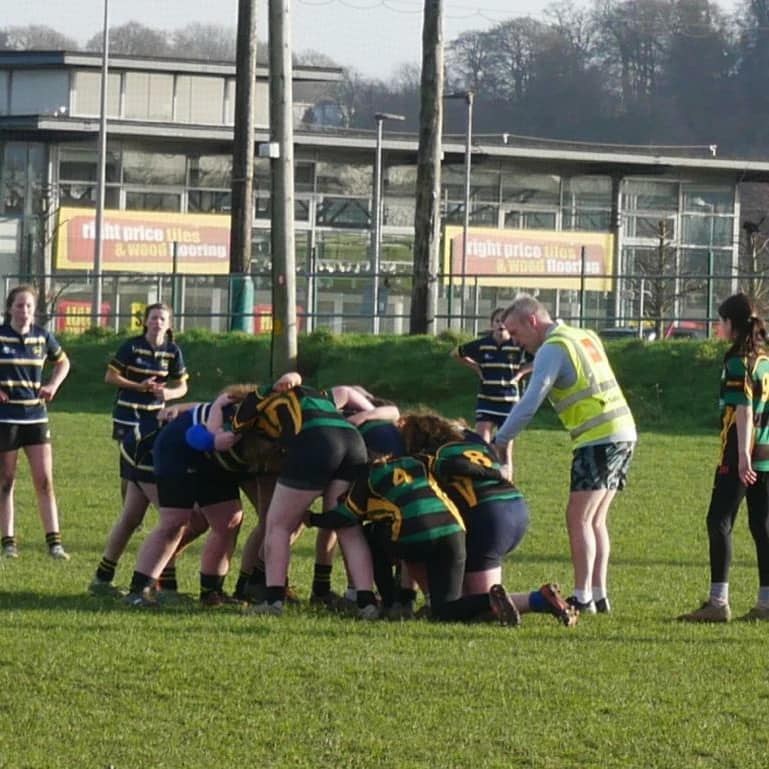 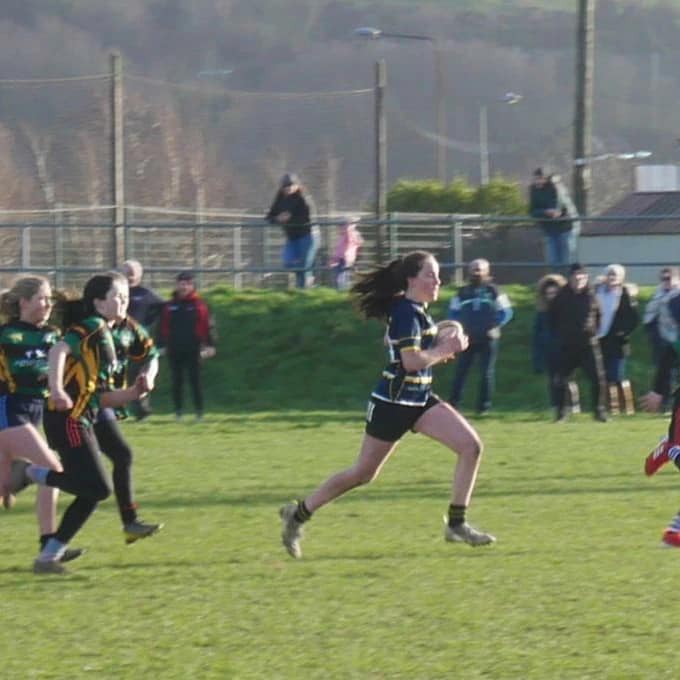 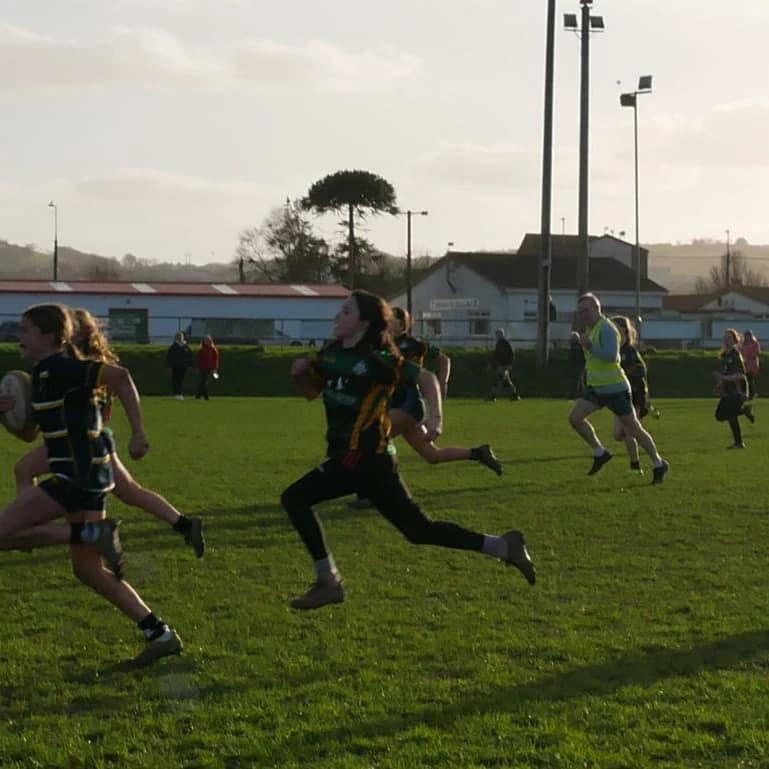