Girls U 14 – first fixture of a Girls side

Girls U 14 – first fixture of a Girls side 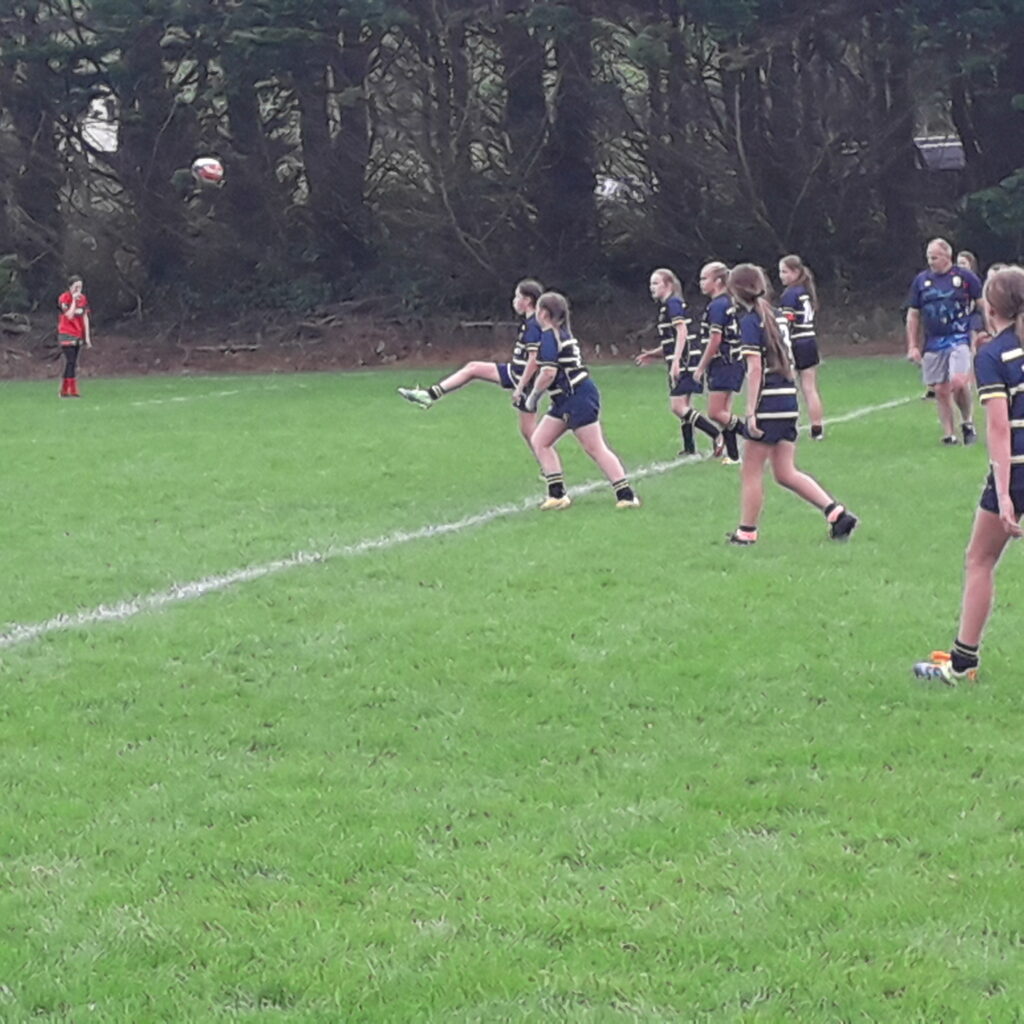 It may have taken 119 years, but there was another historic day on Saturday when Dolphin fielded it’s first Girls Team. Our new Girls U 14 team played their first game in Clonakilty. Fittingly enough, the referee for the occasion was none other than Dolphin & Clonakilty legend Eddie Knowles.

Half of our girls were playing their first every game, it was a big step up for everyone from small mini pitches to playing on a full pitch for the first time.

Clonakilty had a more experienced team but it was Dolphin who scored the first try. Some of the Dolphin side seemed to be everywhere, tackling low and running hard. There were tries a plenty as both teams played with 13 and the official result was 8 tries (40) all.