The last Junior Cup competition won by Dolphin was the Plate in 1985 so there was a great incentive to win on Sunday. They came up against an equally determined Waterford City side which brought two bus loads of supporters.

Waterford City started strongly but Dolphin held them out before they started to dominate the game. It must be said that Dolphin’s handling and passing was not great and many attacks were quickly stopped as a result. Interestingly, all the score came in the final 10 minutes of each half.

Waterford City had the benefit of the wind for the 2nd half but it was Dolphin who scored next, Ryan O’Herlihy kicked for the winger Eoghan Herlihy caught it to score. 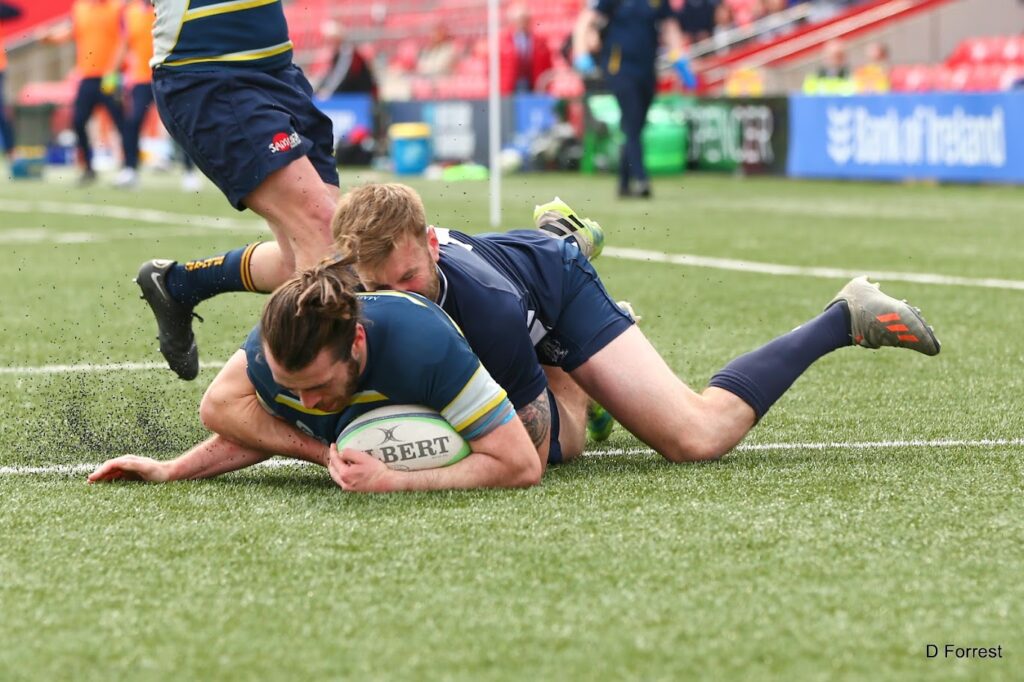 Dolphin earned a penalty and went for the points and O’Herlihy extended the lead to eight points. With two minutes to go Waterford City were awarded a penalty and as they needed to score twice they took the points.

Dolphin went long with the kick off and pushed Waterford City back, they tried to run it out and a pass went astray and Cian Fitzgerald caught it and fell over the line to score the 3rd try. O’Herlihy converted and the referee blew full time and Luke O’Mahony’s men had the silverware. 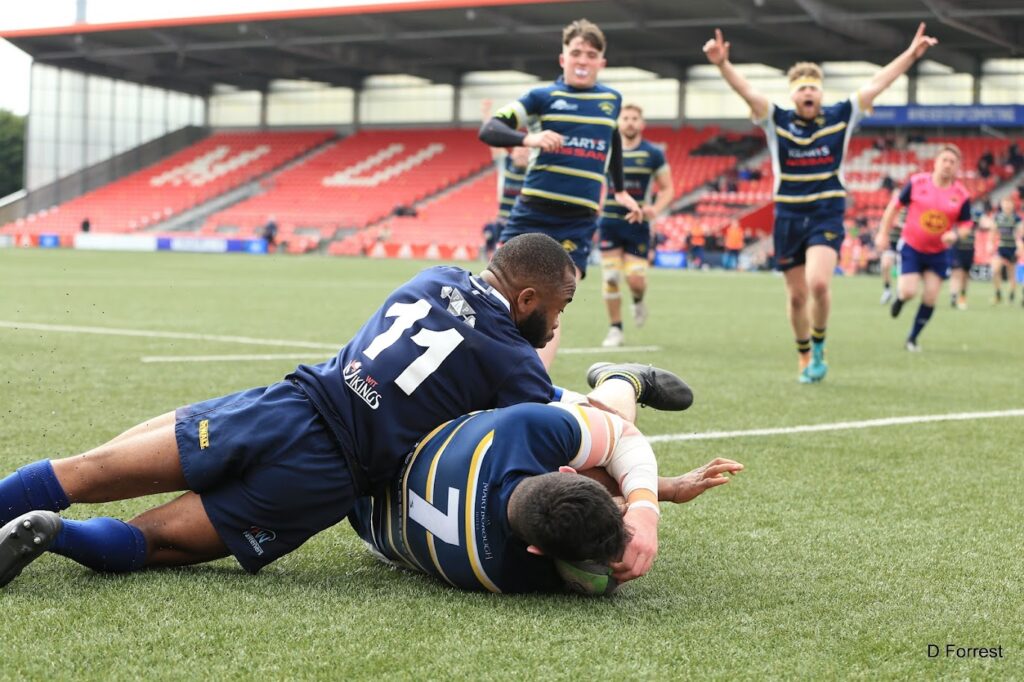 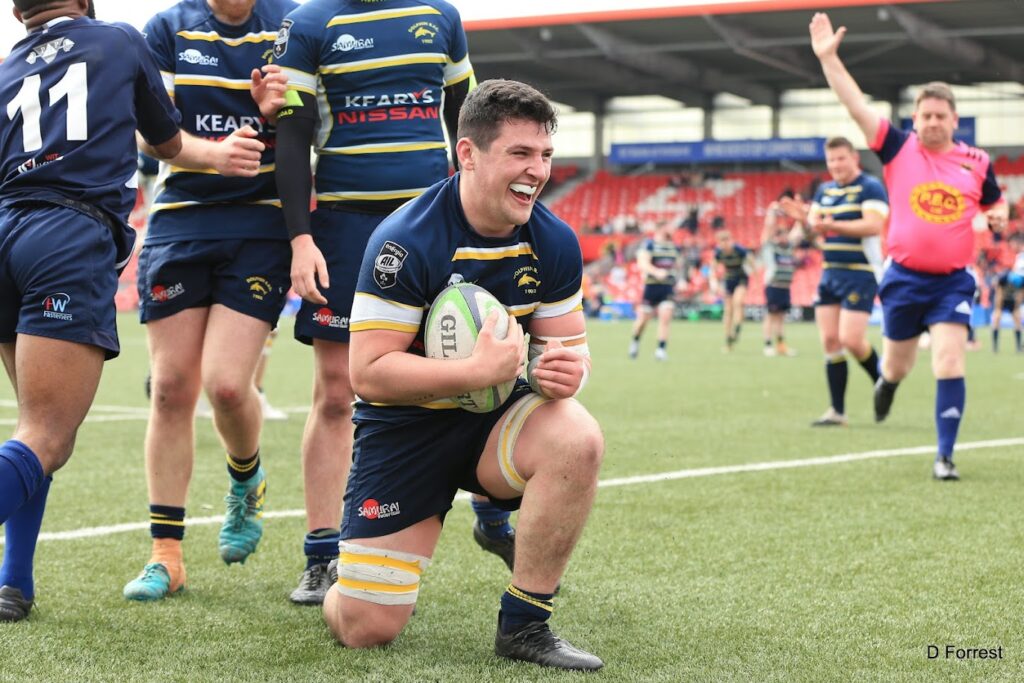