We learned today with sadness of the death of our former Club President, Senior Captain & Senior Coach Noel Elliott.

Noel won Senior & Junior schools medals with PBC at prop forward and also played for Munster Schools for two seasons. He must have been destined to join Dolphin, a club formed from a swimming club. He was 2nd placed in the PBC Swimming Championship and was on the PBC All Ireland Life Saving Schools Champions team in 1963, the first time it was won by a Cork school.

Having won a Munster Senior Schools medal in 1964/65 he joined Dolphin and captained the Minor A Team to the Minor A Cup. The following year he was Junior captain and also led Dolphin U20’s to win the Dooradoyle Cup, a 7 aside competition, beating UCD in the final thanks to his two tries. The 7 man side contained 4 PBC & 3 CBC players including Des Prendergast and Tony Fitzgibbon.

He changed to wing forward and the switch suited him as he went on play many times for Munster including in a narrow loss to Australia and made the National Squad for a period.

He was club captain in 1972-73 & 1975-76 seasons, they were two remarkable seasons, with three competitions a year, in those two season’s, Dolphin qualified for all six finals, winning three (Charity Cup twice + Munster Senior League)

Noel coached the Dolphin Senior side and the Munster Junior Team for a couple of seasons and was also a member of the MAR.

In January 2019 he attended the gathering of  former Club Presidents, its hard to believe that Noel, Jim, Tim & Paddy are no longer with us. 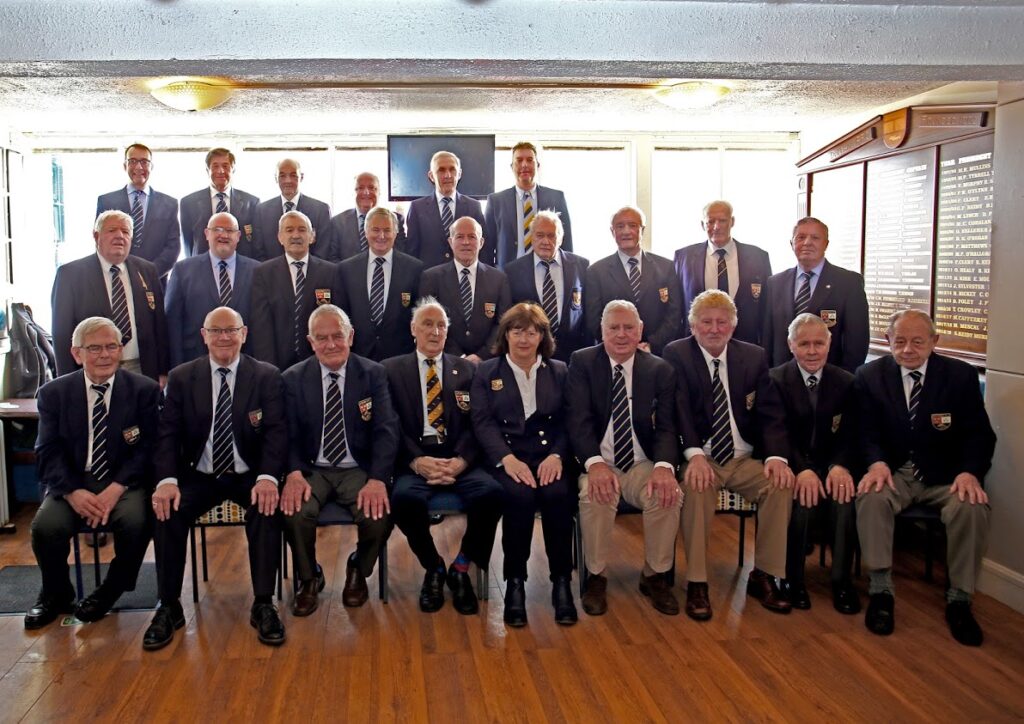 Our deepest sympathies go to Jeanne and their sons James & John.

The Requiem Mass will be livestreamed on Monday March 1st at 11.00am on www.sacredheartchurchcork.ie