Our Gofundme page for this game is still open so please let us have your donation.

Dolphin turned on it’s head, their previous league form for September with a deserved 6 tries to 2 victory over Midleton.  Indeed, it was the highest points Dolphin have scored in a September league game in over 30 years. (previous highest was 30-13 victory over Garryowen in 2013.)

Following wining 4 consecutive rucks, a short pass to the impressive Craig O’Connell Dolphin were help up just short, Daryl Foley spotted there was no one on the blind side and he feed  Conor Flanagan unopposed 2 metres out.

Finn Carey avoided 2 tackles, feeding Timmy Phelan who threw a low pass in as he kept out of touch, Craig O’Connell delicately kicked in onwards and it bounced upwards and he collected it as he fell over the line.

Dolphin won a ruck in the middle of the pitch and moved it quickly, a skip pass gave Finn Carey the space he needed and he rounded his opposite number and he crossed the line in the corner and carried it in 15m to allow Foley an easier kick to increase the lead at half time to 19-0. 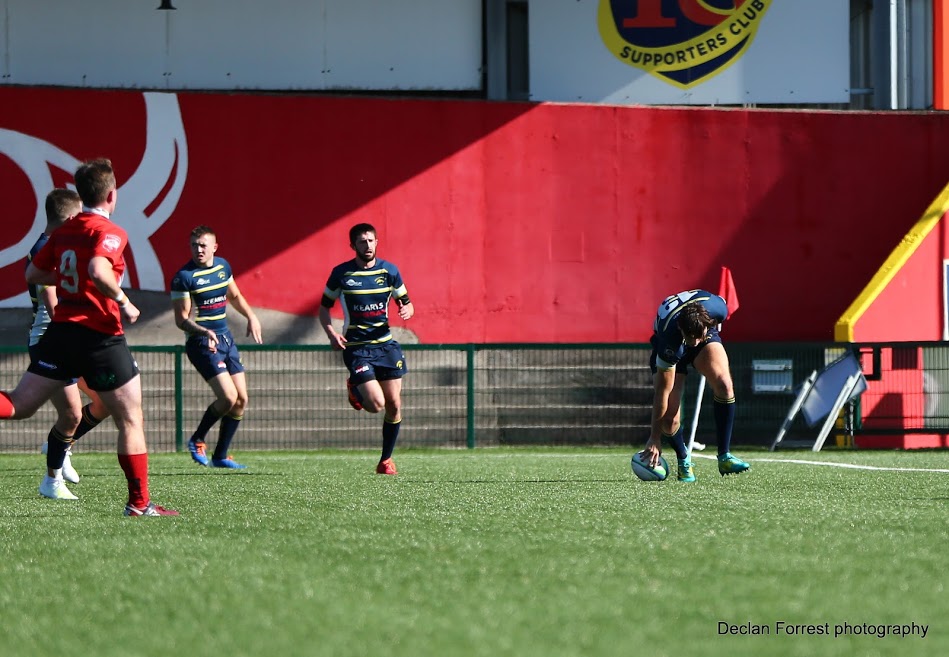 Midleton started the stronger side in the 2nd half and were rewarded with a converted try by out half Stuart Lee who incidentally played with Dolphin in Division 1A in 2014-15 at scrum half. 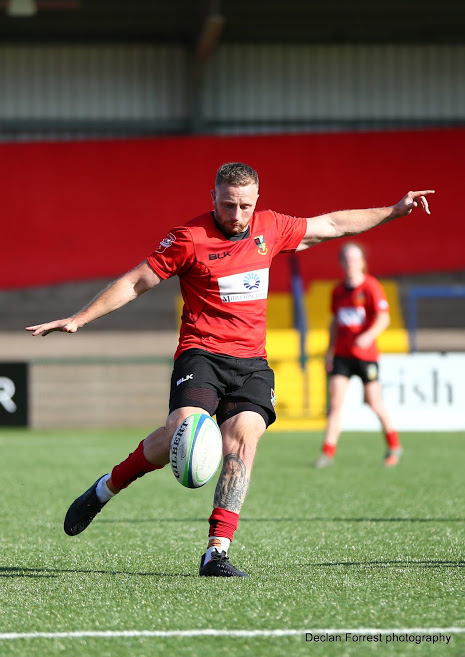 Dolphin reached the Midleton 5m line and scrum half Daryl Foley had 6/7 players to aim for with just 2 Midleton defenders and Craig O’Connell crossed for his 2nd try and with Foleys conversion Dolphin were 26-7 to the good.

Rob Williams scored a try after some concerted pressure and to improve the angle, Lee brought the ball back to 30m out but was well within his range and Dolphin’s lead was reduced to 26-14.

The referee was forced to bin a Midleton front row for tackling a scrum half without the ball I the red zone, following an uncontested scrum Andrew Dorgan threw a lobbed pass to ensure no interception and Timmy Phelan dotted down in the corner and into the wind Conor Flanagan slotted an excellent conversion. 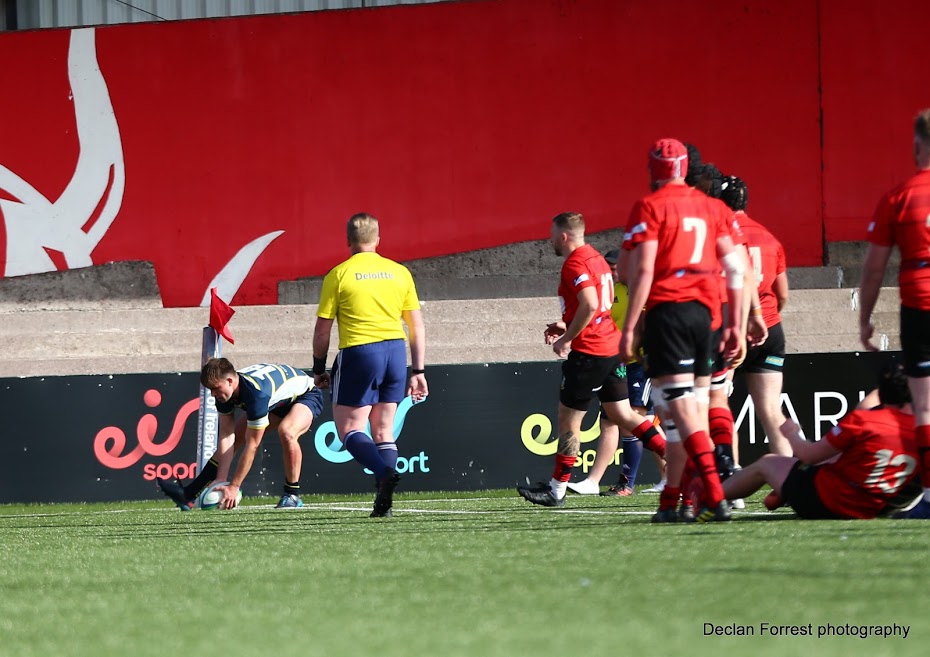 Midleton knocked on from the restart giving Andrew Dorgan the opportunity to break on the blind side, after 40m he kicked ahead, this time the ball set up nicely for Timmy Phelan, he collected the ball and the tackle and slipped it back inside to Dorgan to score the final points of the game, a Dolphin victory 38-14. 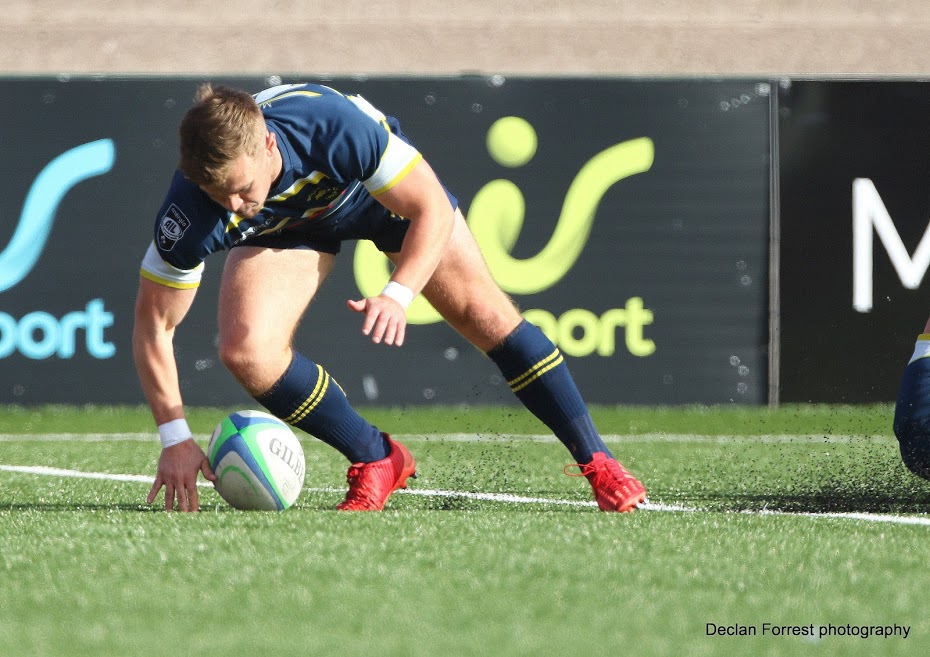