Dolphin Women’s Senior Team are continuing their good start to the season.

They opened with a 54-0 victory over Mallow, following up with another bonus point victory over Midleton 36-0. They were level on points with Bantry Bay, last Sunday they defeated the West Cork side 17-7 with tries from Megan Hamblin, Kate Kelly and Saoirse Brazil Kearney and a conversion also by Megan Hamblin.

They are currently top of Women’s Conference C before the reverse fixtures. 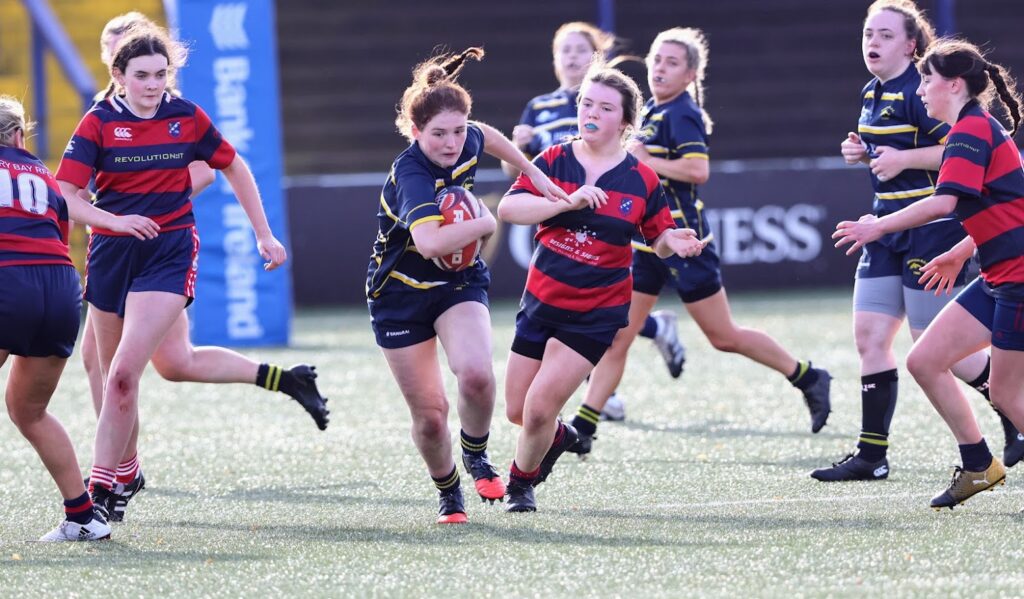 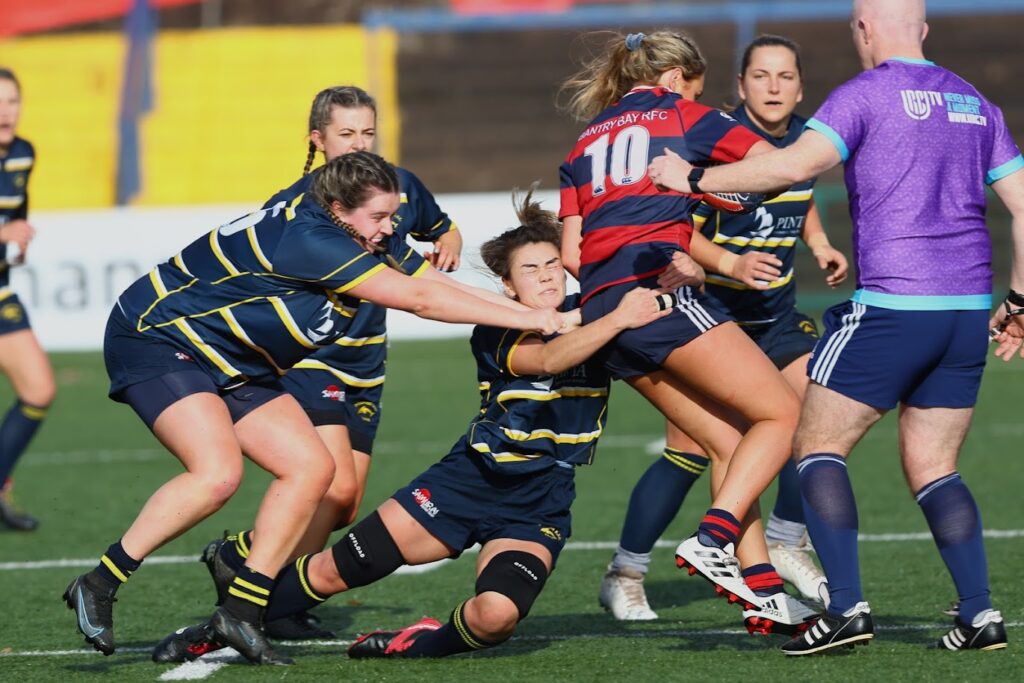