After a disappointing loss away to Nenagh-Ormond the week previous, Dolphin were hoping to return to their winning ways as they took on Cashel in Musgrave Park.

With the return of Dave O’ Mahony to the forward pack, Dolphin were feeling confident they could keep this home winning streak alive.

The opening score of the afternoon went in favour of the home side as lock Barry Fitzgerald crashed over the whitewash in just the 3rd minute. This was quickly converted by Tomas Quinlan.

But Cashel retaliated and found themselves scoring their first converted try of the day just 8 minutes later.

This tit-for-tat battle continued as Dolphin’s James Rochford crashed over in the 16th minute. A missed conversion followed and after just under 20 minutes the score line stood at 12-7 to Dolphin. 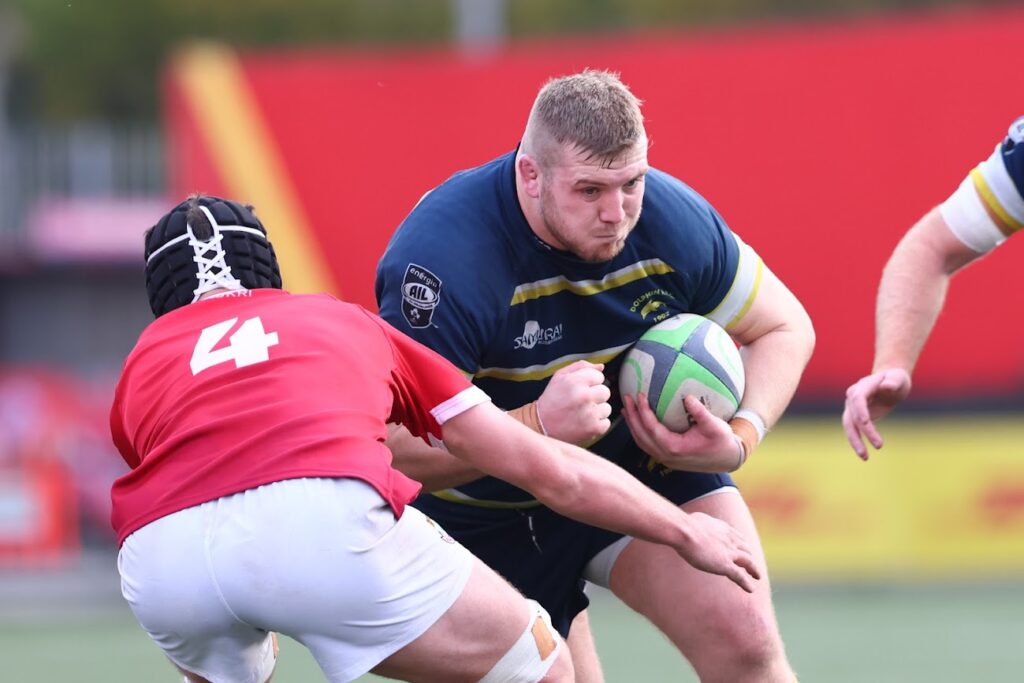 Cashel found the try line twice more in the closing stages of the first half. Both tries were unconverted and with only 5 minutes remaining in the half Cashel took the lead for the first time as they led 12-17.

But Dolphin put in one last minute attempt as the curtains came down on this eventful first-half. A cross-field kick from Quinlan was sent high into the right corner, Mills leapt up in search for it only to have it knocked on by his Cashel opposition. Thankfully Rob Reardon was in the background as he dove onto the ball as it bounced beyond the try line. A quick conversion from Quinlan followed as the ref blew for half-time. Dolphin were now in the lead once more as the as the score line stood at 19-17. 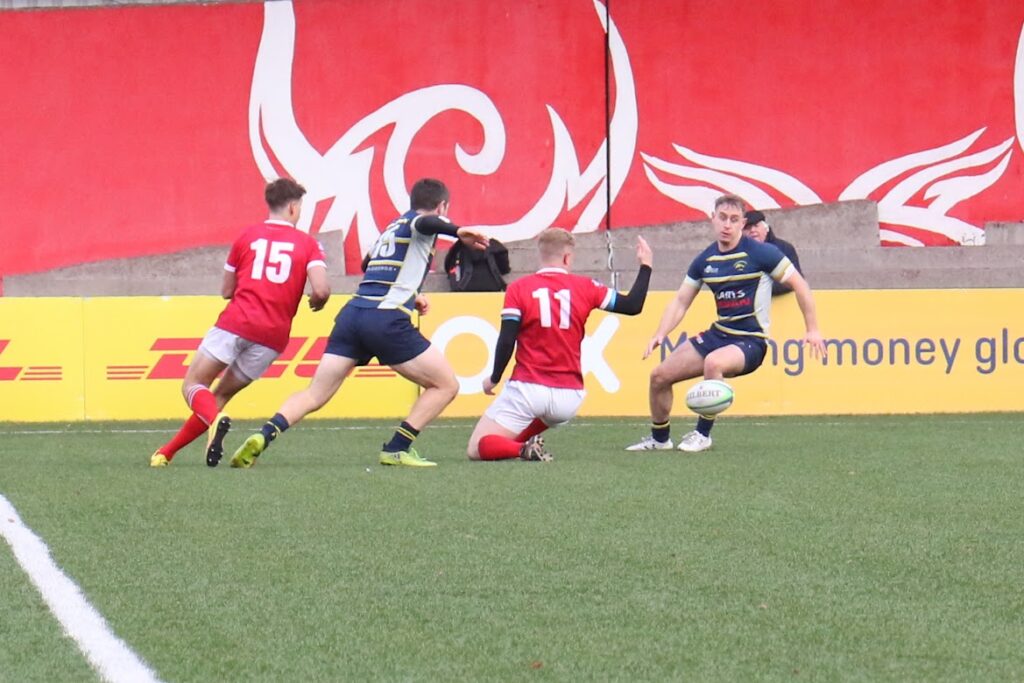 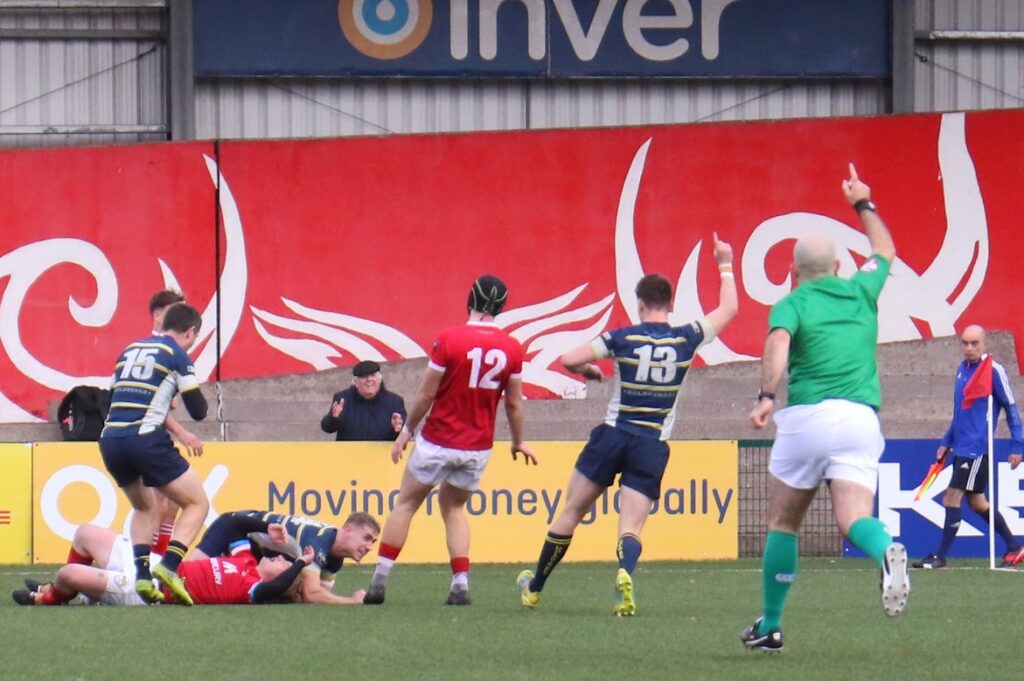 The second half was an absolute battle for both sides defensively. It wasn’t until the 76th minute that the first and only score happened in this half. Having been held up on Dolphin’s try line over multiple phases Cashel eventually crashed over, putting an end to Dolphin’s home win streak.

The final score was 19-24 to Cashel. Dolphin gain a losing bonus point for the 5 point gap but unfortunately have now fallen to 9th in the table.

That’s two losses on the trot for Brian Scott’s men. They now have a weekend off before they make the big trip up north once more to take on Ballymena on the 26th of November.