Just 3 months ago this weekend Lucia was starting on the wing for the Munster U18 Girls against Connacht and training with Dolphin U 18’s. Lucia from a young age was determined to make a career in rugby and with the support of her family, a decision was made to relocate to England.

This weekend Lucia (17) is lining out for Loughborough Lightning. She will make her Allianz Premier 15s (the top division of Womens rugby in England) debut against Harlequins on Sunday.

Last weekend in the opening round, Lightning were defeated 34-21 by the reigning champions Saracens, last season Harlequins finished 4th and Lightning 6th (of 10) Harlequins will be welcoming players back from the Womens World Cup, just looking at the back 3 Lucia will face, it contains an Australian International, a current English 7’s international and her direct wing opponent is making her 50th Premier league appearance.

Best of luck this weekend Lucia and in a long and fruitful career. 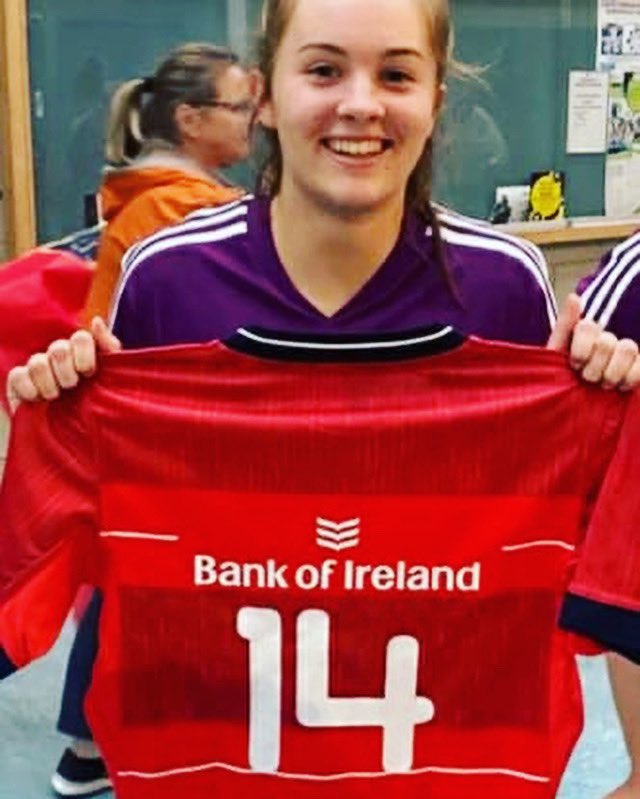 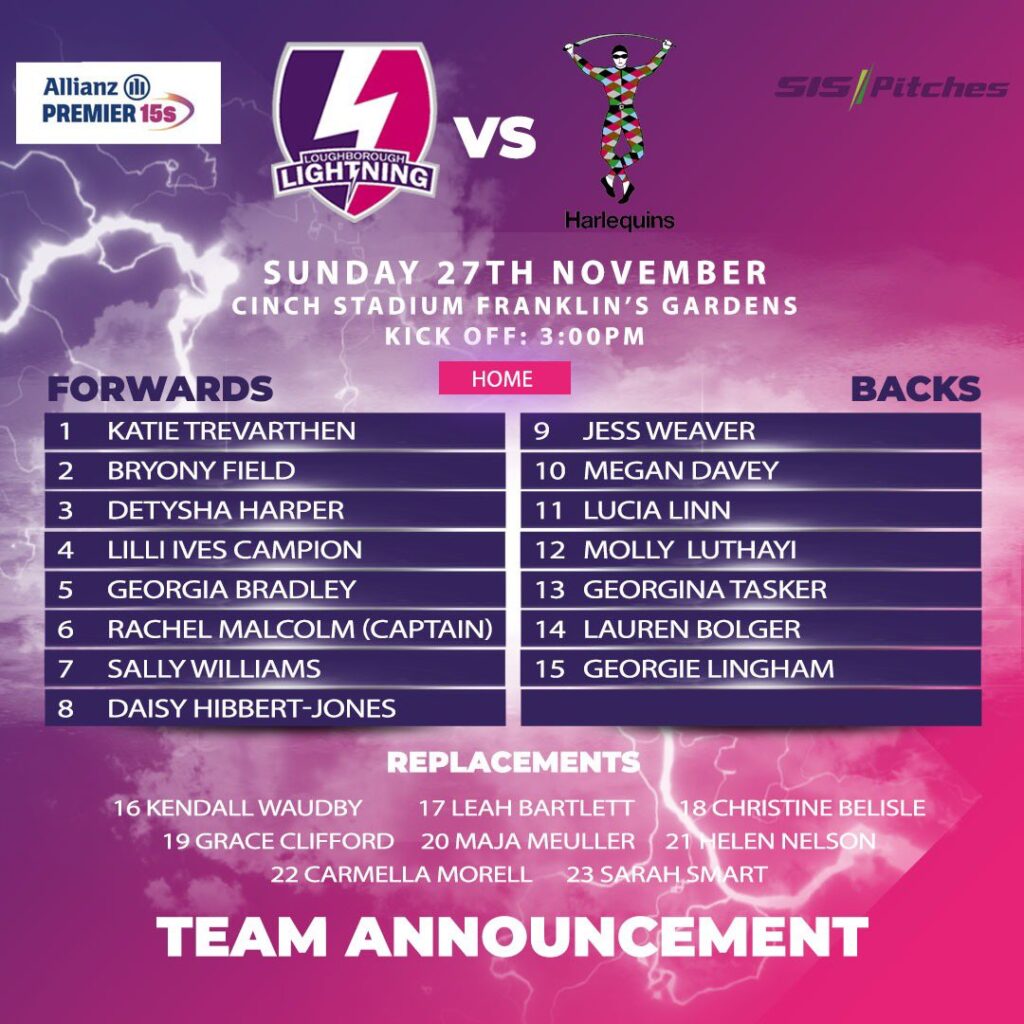