Club President Donal Daly has been in touch with Sokil Rugby Club Lviv on behalf of the Club to offer whatever assistance we can give them. 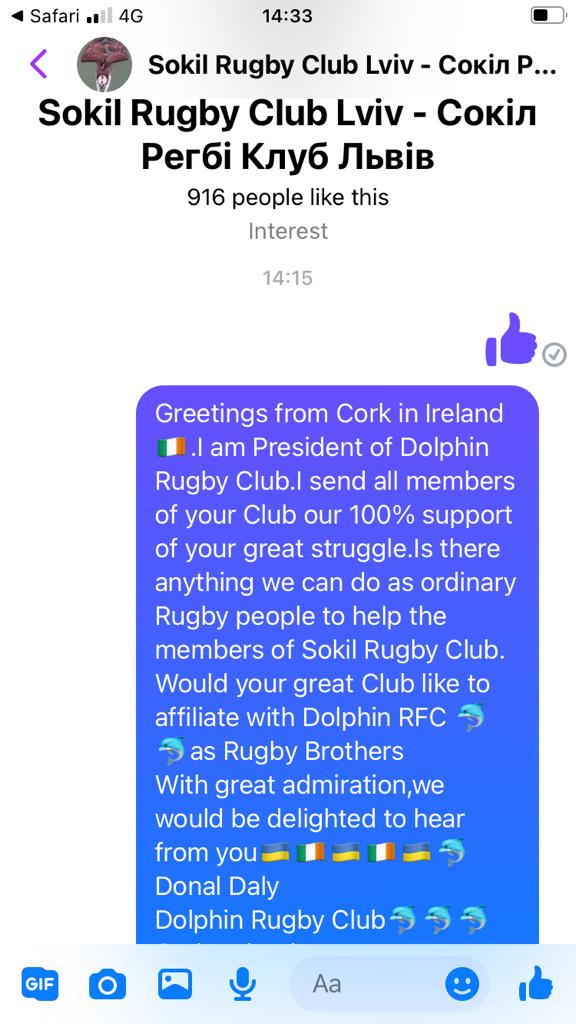 Sokil Rugby Club was founded in 1977 in Lviv, a city in Western Ukraine with a population of 726,000, located 70km from the boarder with Poland.

One of the former players is Giorgi Dzhangirian (83), also a former President of Ukrainian Rugby Union, he is currently doing what he can to defend his country. 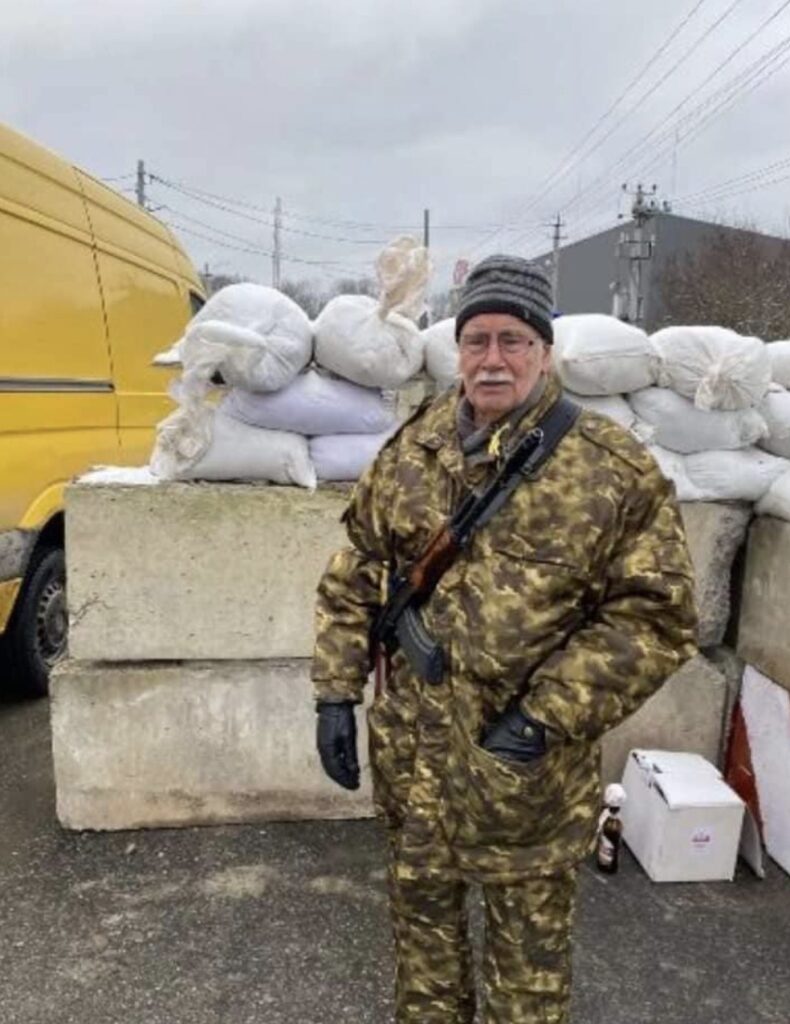 The club is being used as a transit camp for refugees from Kyiv and the east en route to the border- beds/mattresses have been installed- families have full toilet and washing facilities- where required rugby kit donated to families- food donations by rugby families and other. 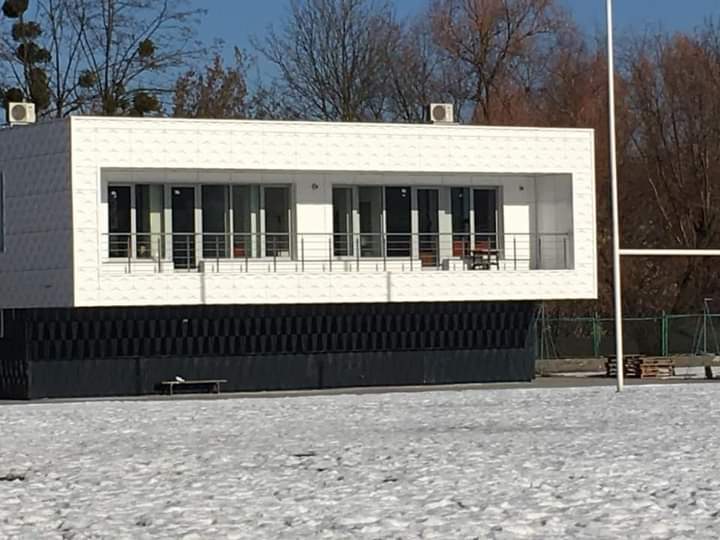 We will share any reply we receive and will look for your support in responding to their requests.