We will be updating ongoing details of the 2003 final.

Here is our Twitter updates on the unfolding game.

3mins – Penalty for John O’Mahony, last time he played v Old Crescent was the 16-16 draw earlier in the season he became just the third man to reach 1000 AIL points. This kick breaks another record, the most points in a division 2 season.

10 mins – TRY! A fine break from James Coughlan followed by several phases by backs and forwards. Eddie Knowles takes a short pass just to the right of the posts to score the opening try. O’ Mahony converts

62 mins – GAME ON! – try of the game goes to Old Crescent. Magnificent miss pass to Mike Mullins who released Shane Stephens, the former New Zealand 7s player scores his 13th try of the season. An unconverted try in the left-hand corner gives us a one-point game

75mins – As we enter a tense final 5 minutes, we’d like to announce todays man of the match is our own Shane Madigan

79mins – Old Crescent penalised again. O’Mahony gets the chance to extend the lead and run down the clock. 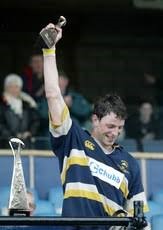 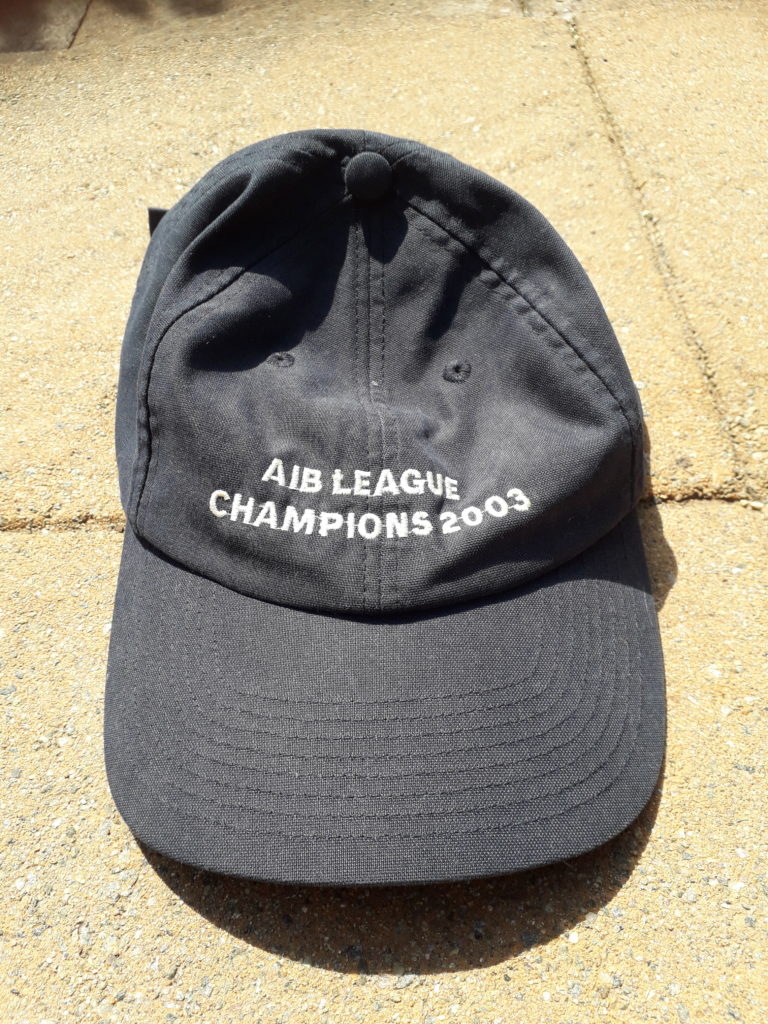 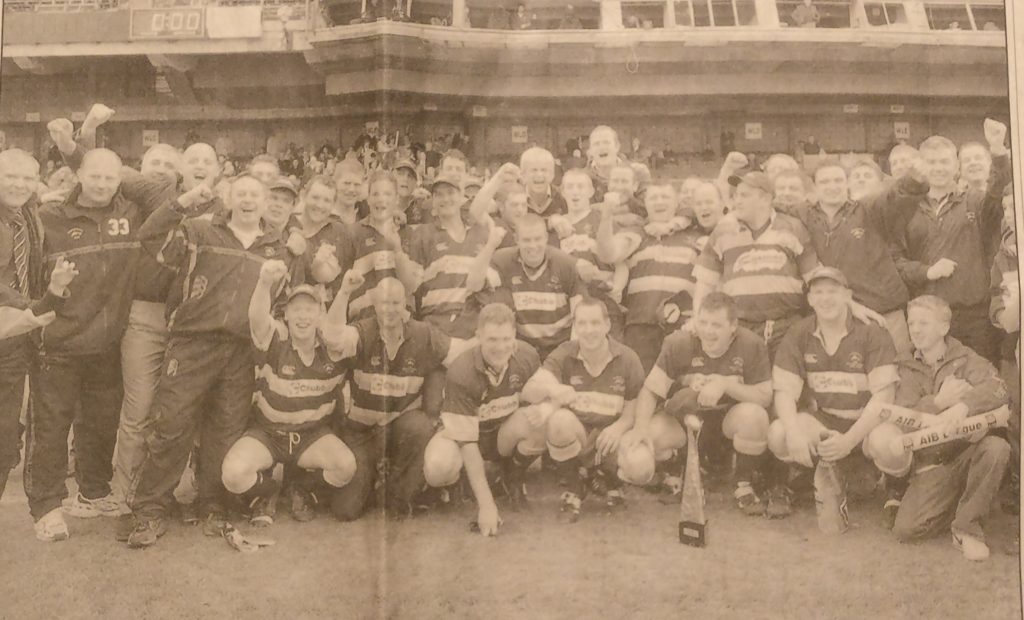 ” Great memories. It was closer than I remembered. Superb by Muscles with the boot. Looking forward to the reunion.”

“Richie Kelleher wasn’t too far behind him on the day. He ws immense that day also.”

“Meanwhile the injured fraternity are demented in the stand after the free bar in AIB headquarters that morning!!!! We togged out in a pub and became a rugby club and played rugby from here to New York…….”