As rain fell on Musgrave Park Sunday last the Dolphin Senior Ladies lined out for their first league game of the season against Ballincollig. This division two fixture was played 10-a-side and saw Dolphin unfortunately come up short once more as they were beaten 46-0.

A valiant effort was put in by the home side against a strong Ballincollig team.

Lining out with exactly 10 players Dolphin were ready to make their mark on this tough division two pool. But alas our ladies were on the back foot early on as they saw their star centre Bea McCarthy hobble off injured.

Continuing the half with only nine players saw an onslaught of tries in favour of the Tanner Park natives. But just before the half time whistle super sub Karla Doyle arrived and levelled the playing field for the home side once more. 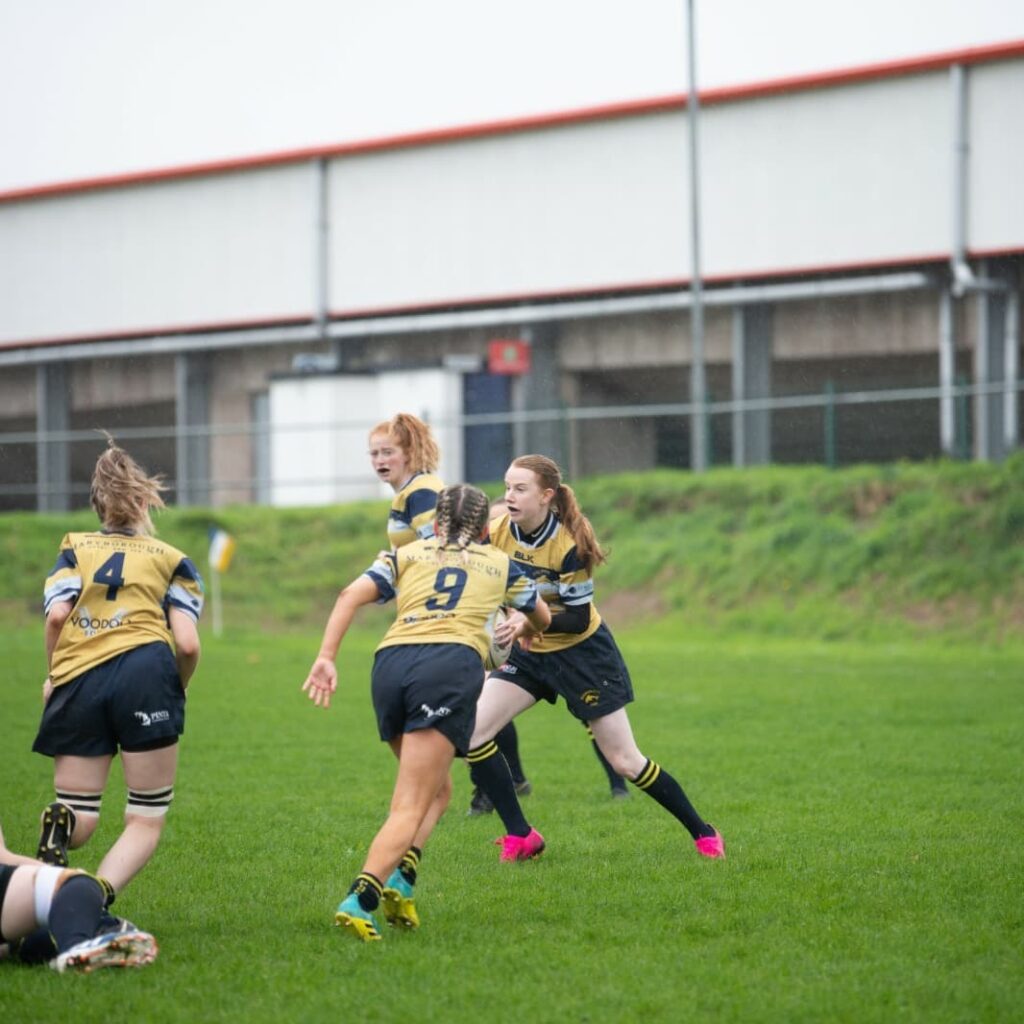 A disallowed try in the late stages of the first half was another major blow to the Dolphin side as Niamh McDermott’s foot unfortunately drifted into touch on her try scoring run.

But the girls did not let their heads drop and fought their way through the second half. They put great pressure on the Collig attack throughout and created scoring opportunities of their own. Though these scores may not have come to fruition this match was definitely a step in the right direction for the newly formed side.

The only way is up for this team and the work will now continue as they look forward to their next fixture against West Cork side Bantry Bay and their upcoming Munster senior cup opener against Kerry in October.